Welcom to my Duran Duran collection.

I've been collecting Duran Duran's music since 1991. At first I just wanted to own a 12" single from every Duran Duran single. After completing that I began collecting the 7" singles, CD singles, CD albums, vinyl albums, promo releases and various solo projects. Vinyl is the heart of the collection, this format remains my favorite. This site focuses on the music of the band and the various solo projects. I will also include some of my memorabillia in the future.

After choosing the band, one of the solo projects or band members you can choose an album and go to the galleries. It's possible to view the galleries in fullscreen.

The collection is a work in progress so I will be updating the site regularly. 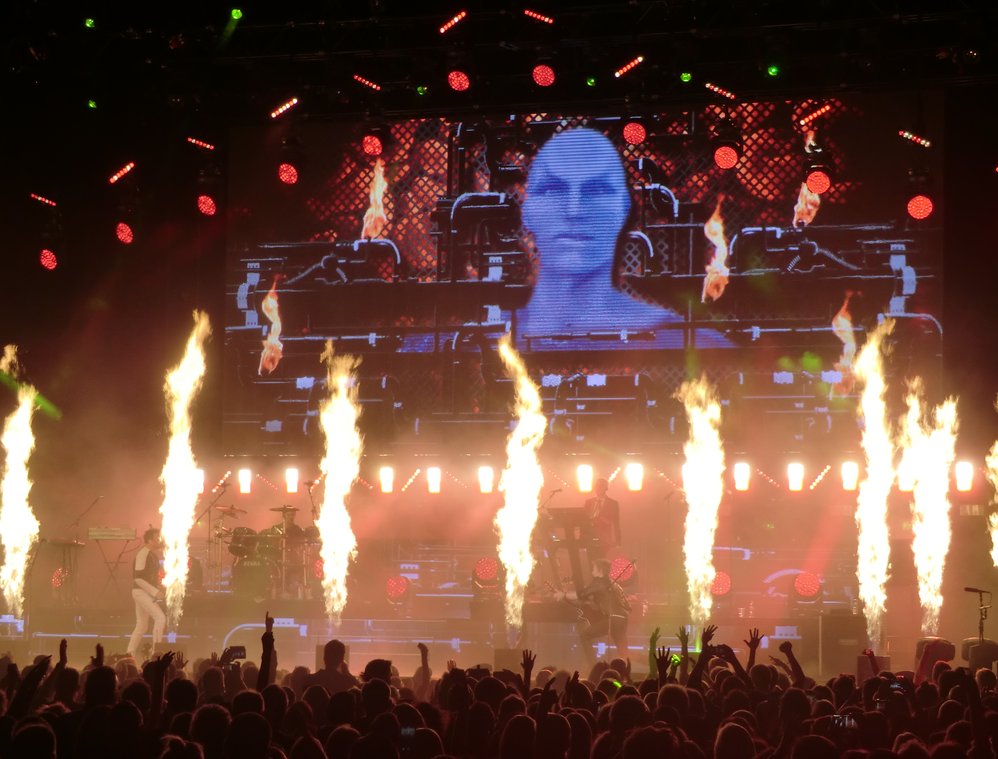